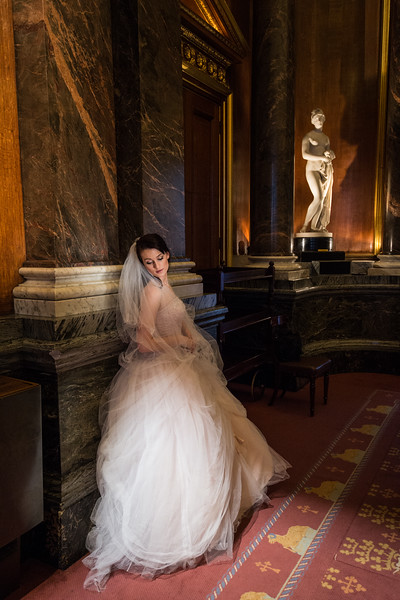 The Worshipful Company of Drapers is one of the 110 livery companies of the City of London. It has the formal name: The Master and Wardens and Brethren and Sisters of the Guild or Fraternity of the Blessed Mary the Virgin of the Mystery of Drapers of the City of London. More usually known simply as the Drapers' Company, it is one of the historic Great Twelve Livery Companies.

The Drapers' Company is based at Drapers' Hall located in Throgmorton Street, near London Wall. The company has owned the site since 1543, when it purchased the London mansion of Thomas Cromwell, Austin Friars, from King Henry VIII. The building was destroyed in the Great Fire of London and again in another fire in 1772. It was rebuilt again by the architect, John Gorham. Further extensive alterations were made in the 19th century. The hall survived the Blitz during the Second World War.

I have been to a number of livery halls but this was my first visit to the Draper's and it is a magnificent setting for holding special events such as weddings. The hall includes four finely decorated main rooms used for the company's functions. The largest room is the Livery Hall, which can accommodate up to 260 guests for dinner. These rooms have often been used for film locations, including for The King's Speech, GoldenEye, and The Lost Prince. Every hall and room provides inspiration for photographers and I was fortunate to have the opportunity of making photographs in several of them.